The Water-Splashing Festival is the New Year’s celebrations of the Dai ethnic minority in Xishuangbanna Dai Autonomous Prefecture, southwest China’s Yunnan Province. Annually, it is held on the 24th to 26th day of the sixth month of the Dai calendar. In Gregorian calendar, the festival always falls in the mid-April, and lasts at least three days. Jinghong, the capital of Xishuangbanna Prefecture, usually celebrates it from April 13 to 15.

For Dai people, the annual Water-Splashing Festival is the most important holiday. The three-day celebrations are filled with various activities, including dragon-boat races, traditional Dai dances, the launching of rockets, parades and fairs; but water splashing is central to all.

Dragon-boat racing during the festival

About the origin of the festival, legend has it that once upon a time, there was a “demon of fire” who brought all the pains and sufferings to the local people. All the people hatred him, but his magic was too powerful for them to overcome. One day in the sixth month, his seventh wife, who had been kidnapped from the village, tricked him into revealing his weaknesses. As he slept, his wives killed the demon by strangling him with a single hair of his own. Unfortunately, wherever his cut-off head tumbled about, there were raging flames. However, once the head was carried in the arms of one of the girls, the fire would immediately go out. So the girls decided to hold the post in turn, each for one year. At the time of New Year when they switch shifts, local people would gather to splash water on the relieved girl to clean the bloodstains on her body and help her recover from the year-long fatigue.

People splash water and give their best regards to each other.

Ever since, the Dai people have been celebrating the new year by water-splashing to wash away the dirt, sorrow and demons of the old year and bring in the happiness of the new. In the Dai culture, water serves as a symbol of sanctity and brightness. On April 15, 2012, tens of thousands of people throughout the world gathered to celebrate the Water-splashing Festival in Jinghong City. Along the roadsides, in public parks or squares, local people and tourists wearing colorful clothes splashed water and give their best regards to each other. During the festival, everyone is ready for blessing and receiving wishes from others. Foreighers would get special attention so prepare to be drenched all day. Remember, the wetter you get, the more luck you’ll receive.

The Sisters Festival, or Valentine’s Day for the Miao ethnic minority in Taijiang County, southwest China’s Guizhou province, kicked off to the sound of Lusheng, a reed-pipe wind instrument, and drumbeats on April 5, 2012.

The three-day fest used to be a dating occasion for young Miao people to find their Mr. or Mrs. Right, but now it is celebrated by more than just hopeful singles.

Wu Li, 34, is a mother of two kids, but she is also very excited about the festival in Taijiang county and got up at 5 a.m. to put on make-up and get ready for the parade.

“Our ethnic costumes and the silver accessories on the head weigh over 5 kgs, but they look so beautiful and I have fun dancing in them,” Wu said.

Besides the parade, the Sisters Meal is a must during the festival. Young women make flower-shaped rice dumplings with keepsakes wrapped inside and serve them to the men they like, as the dumplings are shaped like flowers, so the festival is also known as the “Festival hidden in Flowers.”

Colorful Sister Meal – a must for the festival

Taijiang county is home to 159,000 people, of which the Miao account for 98 percent. For Miao people, the Sisters Festival is one of the most active festivals, and held annually from the 15th to 17th day of the third lunar month. In the festival, young lads and girls sing gentle love songs with soft emotion. It offers a good chance for them to meet and begin their courtship. Girls, who are the center of the festival, would invite their sweet hearts to eat Sister Rice. Also, there are other traditional activities, including canoeing contest, dragon dance, horse racing, and bullfighting.

Miao girls would serve Sister Meal to the men she likes.

Qingming, literally pure and brightness, is the fifth one of 24 solar terms in Chinese lunar calendar. The day represents a welcome transition from winter to spring. With the coming of spring, nature wakes up, dressing the world in green. All is new, clean and fresh. It always comes at April 4 or April 5 each year. 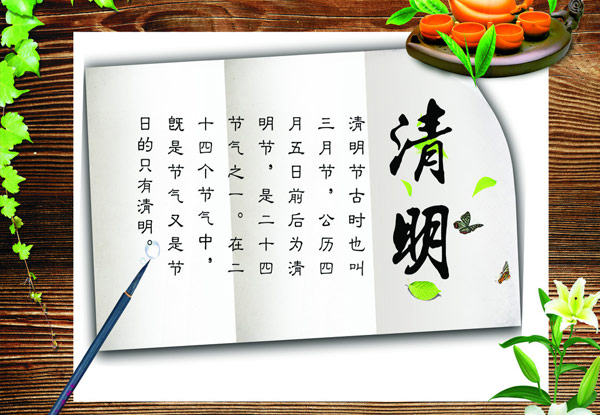 Moreover, it is a festival of remembrance. Chinese people sweep the tombs of their ancestors in a yearly mark of respect. This is why Qingming is also known as the Tomb-Sweeping Day. After slightly sweeping the tombs, people offer food, flowers and favorites of the dead, then burn incense and paper money and bow before the memorial tablet. 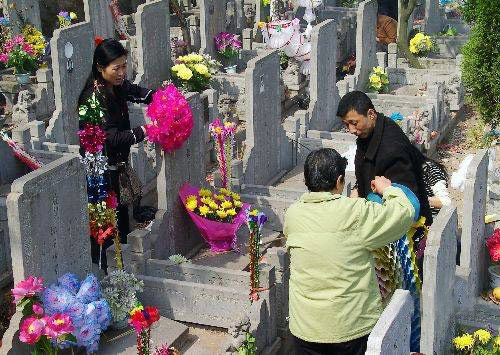 Qingming was frequently mentioned in ancient Chinese works, the most famous one is the poem by Du Mu. 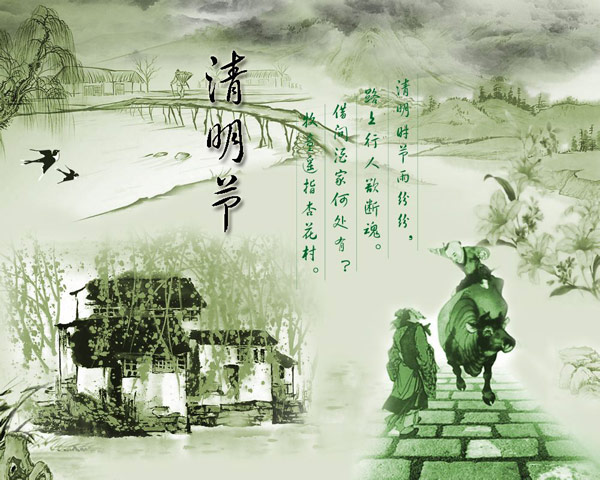 清明时节雨纷纷，
A drizzling rain falls like tears on the Mourning Day;
路上行人欲断魂。
the mourner’s heart is breaking on his way.
借问酒家何处有？
Where can a wine house are found to drown his sadness?
牧童遥指杏花村。
A cowherd points to  Xing Hua (Almond Flower) Village in the distance.

The Qingming Festival sees a combination of sadness and happiness. In contrast to the sadness of the tomb sweepers, people also enjoy hope of Spring on this day. It is a good time for people to go outside and enjoy the greenery of springtime. 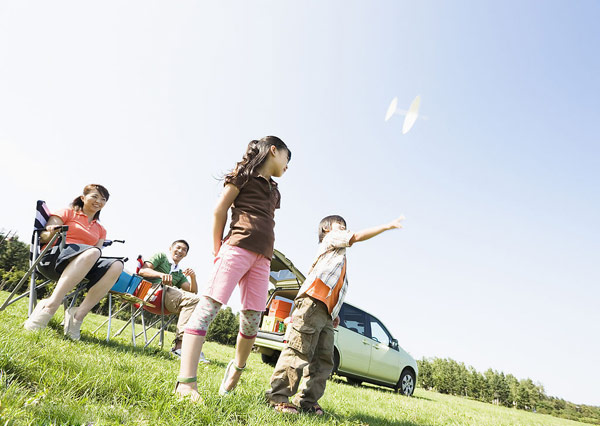 Qingming is also significant in Chinese Tea Culture since it is the specific day which divides the fresh green tea by their picking dates. A kind of green tea picked and dried before the Qingming Festival is called “Mingqian tea”. Mingqian tea is known for its tender buds and rich fragrant bouquet, and it’s valued for its quality. 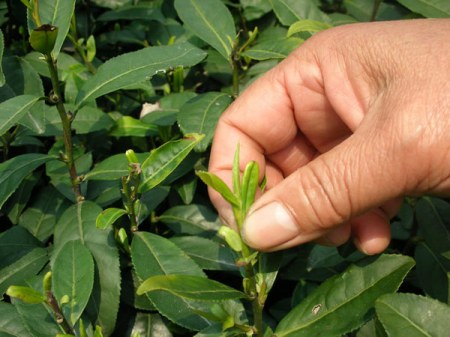 For more infos about Qingming Festival, please follow this link: